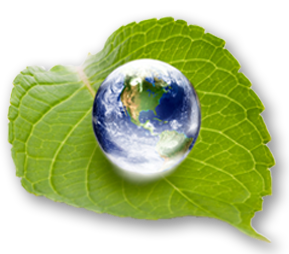 What the heck is Devil's Rope and why would an entire "Route 66" museum be dedicated to it?

It turns out that there actual IS a   "Barbed Wire Historical society" and it has been their mission since the 1990's to amass all of the private collections of barbed wire into a single location.  They took over the abandoned bra factory in McLean, Texas (pop. 850) in 1991 opened their doors alongside the old route 66 and, well, the rest is history.

There are all sorts of tributes--in fact we are on a tribute journey.  This museum is a tribute to barbed
wire.  The museum sports two large balls of barbed wire in front  and a delightful docent named Alta who sold us a bottle of "Route 66 beer" (root beer) and really wanted us to see the US flag with only 45 stars.

Later we visited the Dinosaur Museum, a well-done display of artifacts and fossils, with plenty of fun Dinosaur facts.... and even a Dinosuar with a saddle. 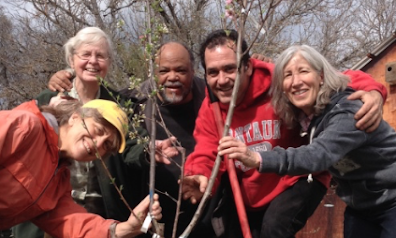